Most likely patients of ABC will never meet him, but we all have a debt to him fo his tireless work behind the scenes to create this reality.In the next few posts, I want to highlight how our team came together, because unlike most businesses, every individual came to ABC organically, no real interviewing, no real looking over Resumes:

Weaster is unique in our field in that he came from the CPAP and Sleep Study world.  I met him when I had already been in San Diego. Interestingly enough, we were both in the same field, yet different areas.  While getting to know each other, we talked about the problems in the sleep field and how there needed to be a simpler way for patients.  We have been around each other at many conferences (have we seen a trend yet), and always had the same conversations about patient care. Unfortunately, we were not able to work together for various reasons when I was initially in SD, through no fault of either of us.  When I had moved to Denver, he was one of the main drivers for me coming back to SD.  He kept telling me how SD needed a doctor with the views that we had discussed, how so many patients were falling through the cracks from his side.

His persistence was something to behold, as he wouldn’t let it go that I needed to come back to SD.  I cannot thank him enough for the belief in myself, in our idea and for pushing me to make sure that our view became a reality.  While he is busy with his family and other ventures, he has made it his passion to help patients of ABC. Most likely patients of ABC will never meet him, but we all have a debt to him for his tireless work behind the scenes to create this reality.

In the next few posts, I want to highlight how our team came together, because unlike most businesses, every individual came to ABC organically, no real interviewing, no real looking over Resumes:

Amanda P has done about everything in the Dental Sleep field and has excelled at every opportunity.  She ran a highly successful practice in Rancho Mirage, CA when she was barely out of High School and then ran her own insurance billing company.  She then turned to assisting Dentists nationwide in Appliance Selection by being involved with Labs and Appliance Companies.  The first time I met Amanda, we had Brunch in Bird Rock with Amanda S.  She was there to discuss a new appliance on the market.  What really intrigued me about her was that we ended up having a real conversation about what type of appliance would work for a patient with certain issues.  She stated to me that she believed that “there was no perfect appliance and the best thing a Dentist could do was to evaluate the patient as an individual and treat them as such”.  Talk about music to my ears. 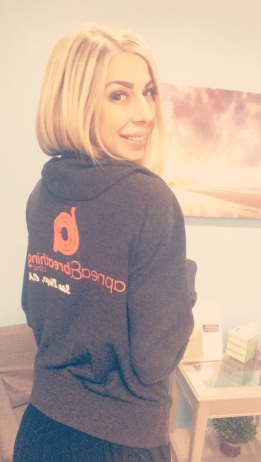 You could see the passion she had for patient care and the desire to continually improve.  That type of drive isn’t common in my experience.  Months later, as she had talked to Amanda S. (they are good friends), about what we were doing with ABC and the creation that was happening, she decided she wanted another challenge.  She wanted to be a part of something special, to be on the ground floor of something unique and wanted to help create the standard through by which all dental sleep should be compared to.  This was a significant honor for me considering the opportunities that she had laid in front of her.  Her exact words I do not remember, but she basically said she wants to be a part of a family for the next 40 years and wants to change the world.  Big views, big goals and I completely agree with her.

In the next few posts, I want to highlight how our team came together, because unlike most businesses, every individual came to ABC organically, no real interviewing, no real looking over Resumes:

I first met Amanda in Seattle at a Dental Sleep Conference.  She was with a good friend’s Medical Billing Company.  We all went out and had dinner that night and talked about the industry.  We all agreed that we didn’t understand why patients must pay “up front” for treatment when they are already struggling to pay for medical insurance.  Amanda said something that has stuck with me to this day: “I don’t understand why dentists don’t trust in medical insurance the same way they trust in dental insurance.”  When we talk about barriers to patient care, this is a huge one.  Amanda will never speak about her knowledge or brag about her accomplishments.  Let me just say this; Amanda has been in Dental Sleep Billing for seven years, two of those years in a clinical setting. During her tenure with her previous employer, where she billed for Dentists across the country, she had risen to Corporate Trainer.

One of Amanda’s main interest for talking about becoming part of the ABC Family is that she missed the daily interaction with patients.  She missed getting to know patients and being able to impact their lives on a personal level.  While being an expert in her in the billing area, she wanted to become involved with patient care again.  I couldn’t have asked for a better reason.  I hope you get the same feeling when you interact with her that I see on a daily basis. She truly cares and enjoys patient relations; you can see from the minute you meet her.

To understand the spirit behind an idea, behind a belief, I feel that one should know the history leading up it.  I have been in the Dental Sleep field since I was a young lad.  Yes, I’m one of those that grew up in his father’s practice and later, through an albeit circular route, decided my passions mirrored his.   This is important because I have seen the Dental Sleep field evolve since its inception and have seen the amazing in it and the parts that maybe lost their way.  I have seen how this field has touched lives in outstanding and tear shedding ways, yet have somehow lost a small part of the idea that the patient is first.

In September 2016, as I was working in my office in Denver, I had my “Jerry McGuire” moment.  We all know the one where he stays up all night to write the letter basically condemning his profession and calling for change.  To have the idea that the client and their family comes first.  Now, I don’t want to be dramatic and say that it played out the same way for me as it did for Tom Cruise.  First, I had been having conversations with both Weaster and Sonnie.  I feel we came to this idea together, but nonetheless, it sounds better saying it was a Jerry McGuire moment.  I had felt that Dental Sleep Medicine had lost its way in terms of complete patient first mindset.  While treatment was good, things like financials, tedious appointments and coordination with physicians was lacking.   I realized that “complete patient first” was not happening.  I decided that not only did it need to change, but that it should start in San Diego, CA.  I had treated there for 4 years prior and more importantly, my close friends, which happened to include all components in Dental Sleep Medicine, were located there and that could we could together make this dream happen.

Fast forward to today.  I could talk more about the clinic or explain how we are different, but that’s honestly not “Why ABC”.  Stories like: a patient and her family being so happy and feeling so good after treatment that she tells me I’m now “in the family, at the same level as our dog” (this was a compliment by the way) to another patient telling me that I am the last thought before he goes to sleep (I told him not to tell his wife that) are the real reasons for ABC.  I have had a passion for Dental Sleep since a child and what has stoked my passion, kept me motivated and made me create, were the lives I have come across, the happiness I have seen and the health that has improved for my “Patient Family”.  That is “Why ABC”. 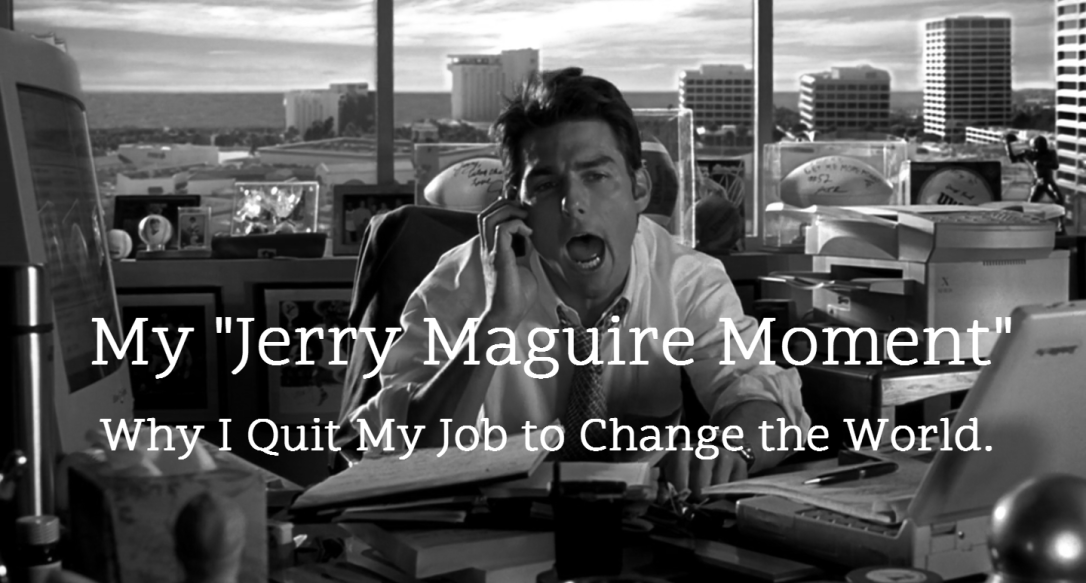 We look forward to talking to you!